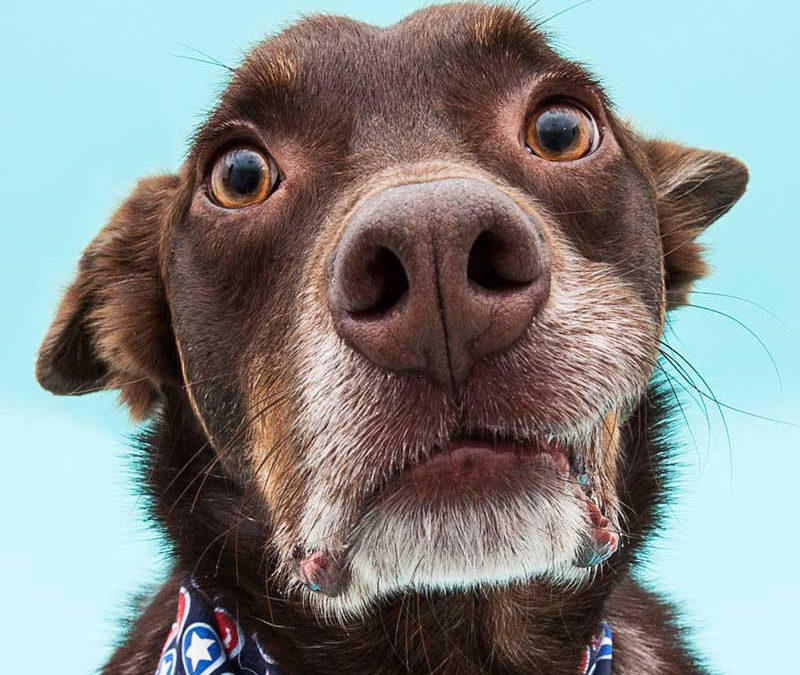 It’s hard to believe that my business is officially 1 year old today. This time last year, I sat on my laptop and posted this blog post.

A huge thank you to all my supporters and The Pack for keeping me afloat over the last year. I’ve learned so much from how to run a business to working on improving my photography. That’s the great thing about photography, you never stop learning.

I would never have thought I would be celebrating so much success that has happened in the past year! It’s just been wonderful! The idea of Pawtrait has been in my head since I was 20, but only with the support of my partner Ronan did I start to believe it was a dream I could actually follow. I studied photography in college, but I didn’t really fit in. I found it really difficult to stand at the top of the class and give my existential reasoning as to why I took a picture of a lake. By the time I left, my confidence in my own photography had deserted me.

I’d always grown up with animals, we had rabbits, guinea pigs, we even had a budgie called “Bobby Cobbe” that could say his own name. But it wasn’t until we got Zoe, our golden cocker spaniel that a whole other level of love came into play. When she passed, within 6 months I had rescued Ozzie because I realised I was a dog nut and I just couldn’t live without a dog in my life.

So anyway, I was nowhere near becoming a professional dog photographer because I was working in a call centre and was afraid that dream just wouldn’t work out, that I wasn’t good enough. All those fears just kept me back until one day… I had cried my way to work – I get in and then some fecker lashed out at me on the other end of the phone and I just thought to myself, what the hell am I doing here, I don’t deserve this. I walked out of the office that day and I just knew in my heart that it was time to start making my dreams come true. I went home, I cried all the way, I didn’t know what was going to happen, I didn’t know if it was going to work out but I just knew I had to give my best shot!

One month later I was borrowing money for my first month’s rent on my studio in Greystones and then one week later I had my first client and I’ve never looked back!

Putting yourself out there as an artist is a hard thing to do. You have to learn to separate yourself as an artist from you as a business. That’s been a steep learning curve. At the beginning of this journey, I had very little confidence in my artwork. In the past year there have been many mistakes, tears and steep steep learning curves but as the brand and business have grown, so to have I. I am so delighted in myself for having decided to take the leap into the world of self-employment. The great thing about running your own business is that you are in charge. Learning that you have the power to say “no” to things is a really empowering thing in business.

Based in Wicklow, Audrey Dalton is the owner of Pawrait Ireland, an award-winning pet photography service. She helps pet owners capture that special moment that celebrates their pet so that they can cherish it forever.

Join the Pawtrait Pack on Facebook for tonnes of dog-friendly content, events, competitions and much more. The Pack is a safe place for dog nuts to talk dogs 24/7 without any judgment!